Have you ever received or contributed to the process known as 360 degree feedback?

There is a poem written by Rabbie Burns over 200 years ago that includes the lines ‘O wad some Power the giftie gie us. To see oursels as ithers see us!’

It’s the gift of feedback that we all require in the workplace, though we seldom request it often enough. Feedback is a great opportunity to see ourselves as others see us, even if sometimes the perception isn’t what we had anticipated.

Here, we discuss how this feedback can be planned for, developed, assessed, reported on, communicated and followed up, so the individuals see the power they receive from finding out how others see us.

Let’s look at the background first and then help you to work on what you can do to ensure as much as possible the success of the feedback you and others receive.

So, firstly, what do we mean by 360 degree feedback?

It refers to the level of people who will be providing you with the feedback. The numbers refer to the number of degrees in a circle that you would contemplate receiving feedback from.

With a 360 degree feedback, we go all round the clock, so your feedback would be from yourself, your manager, your peers and any people you may have responsibility for.

A 180 degree feedback involves less levels of the organisation, so it could be you don’t have anyone reporting into you, I which case the report would consist of your feedback and your manager’s, or you may just include your feedback and some of your team members who report into you.

There’s another level, known as the 270-degree feedback, and this accounts for those people who wouldn’t have full feedback (above them, below them and at their level) but maybe have three-quarters of the levels they would get from a 360 feedback session.

Whatever level it is, it’s a process or procedure whereby people can ask others to give them feedback on various components of their job, be they behaviours, skillsets or competences that are needed in their job role.

The feedback is requested from a variety of persons who know the person being assessed. Feedback can be anonymous or named.

The purpose isn’t just for feedback of what currently is being done; it can also help in ascertaining someone’s leadership potential or their future potential in certain roles.

What’s the value of this feedback?

Well, where a performance appraisal often takes the form of one person’s view of you (normally your manager), a 360 gives you a perspective from different levels of the company and, rather than concentrating on what you have actually achieved in your role, the 360 covers aspects of how you do the job and the perspective of others on how the role is carried out.

It often highlights the soft skills you require to be effective, whereas an appraisal or performance review may well focus on the hard, technical skills required to do your job.

What questions should be included in a 360 degree feedback session?

Well, it really depends on what your purpose and intention behind the feedback is going to be.

Of course, any questions need to be bespoke to the company and the role you are playing within the company. No doubt you will have a competency framework along with a job description that you are working to. That framework can act as the foundation from which the 360 can be generated.

You need to determine what the behaviours, competencies, skillsets and attitudes are expected from someone in that role. From that list, you can then devise the questions that will be considered when people are ‘marking’ others.

So, if you’re a manager, the questions may well be covering aspects like:

Others may well be included, as you determine the quality of information you wish to receive from the report.

How should the ratings be measured?

This is a good question, and it really depends on what you are trying to achieve from the feedback. There are different types of scale you could use, and they include:

It depends on what you want the person to actually do with the feedback overall.

How should you launch a 360 programme?

Many companies start with members of the senior level of the company, so the other levels can see that there is buy-in for the process from on-high. That proves it is not just for people they see as needing performance management.

The most important thing, though, is to ensure it’s communicated to all participants in a clear and accurate way. People participating have to see the value of the sessions and what the data is going to be used for.

Especially important is clarity on who is going to see the report. If people think it’s going to be shared with all the management team, they will most likely rebel against the whole idea.

Ensure people understand the reasons for the whole project and that they have bought into it. People must see it as an opportunity to see development steps, rather than it just being a brisk to throw at people who aren’t performing.

What are the steps that need to be taken?

There’s no one-process-fits-all here, but there are a few consistent steps you can take to build the chances of success:

When you are asking people to complete the assessment, ensure they realise a number of key points:

How do you give feedback to someone who has completed the 360?

Remember…it is always difficult for the receiver of feedback to be objective, and it can be uncomfortable for some. We judge ourselves by our intensions, whereas others judge us from their perspectives.

Here are some guidelines you can offer when giving feedback:

After the feedback, what should you do?

The purpose, of course, is to see the perspectives of others and compare them with what you thought about yourself. If there are consistent areas for development, it would be good to plan some actions that will help you evolve towards the kind of skills or behaviours that others have highlighted would make you a better person or manager.

Those actions should be measurable and included in your overall development plan. Many companies carry out their 360’s on a regular basis, like once a year. If you follow suit, you can see where you are improving and where you still might have development areas.

Certainly, plan to take some actions that will address any areas that others have said they would like you to improve. If you do follow up the session in the future, you will then be able to get some measurable improvements that will see you build confidence in areas that are most important for others.

Remember that the whole reason for the exercise is to obtain feedback that wouldn’t normally be achieved through one-to-one or formal discussions. It will enable you to ascertain where you need to improve and what you need to work on.

And the most important thing is to see it as a gift. We don’t often get the chance to see ourselves as others see it, so determine to take the messages and work on them as visible behaviours and not see them as slights on your character.

By having the right perspective, you will gain many benefits from carrying out a 360 feedback session.

Run 360 degree feedback surveys with Feedo. Choose from the 360 surveys we have already built into the system, amend them or use your own. 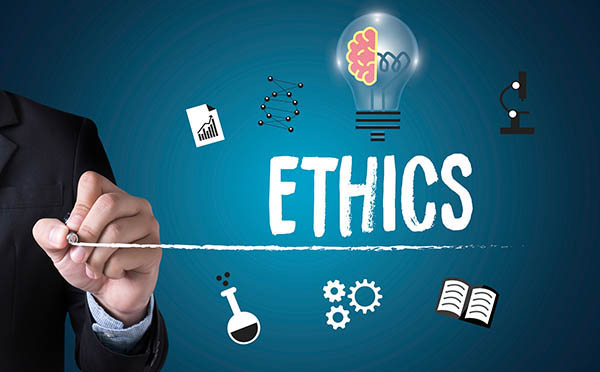 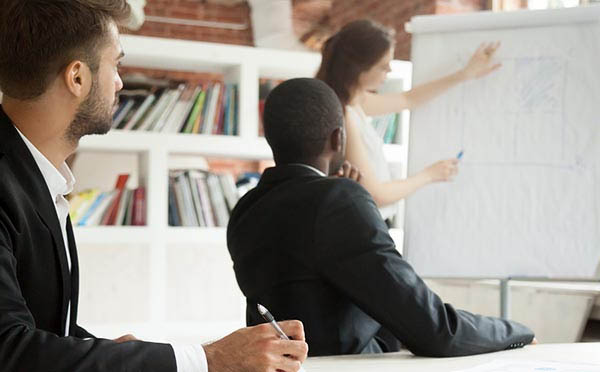 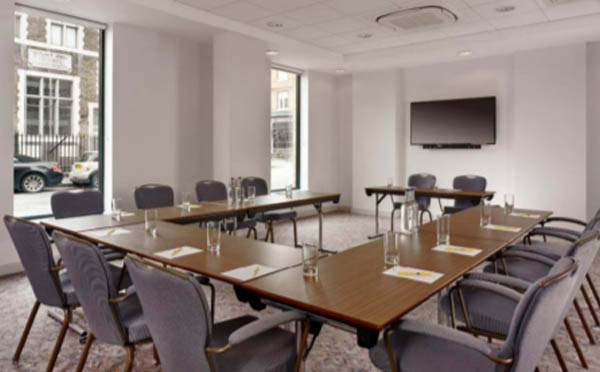 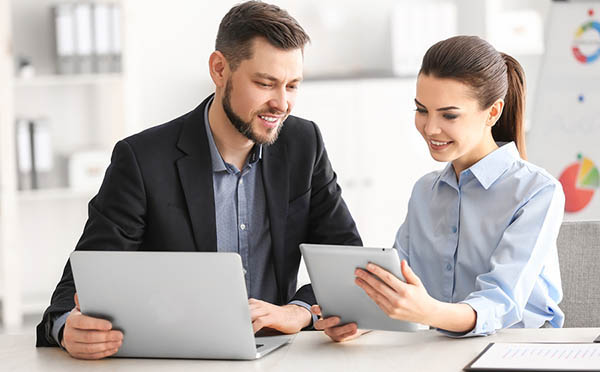